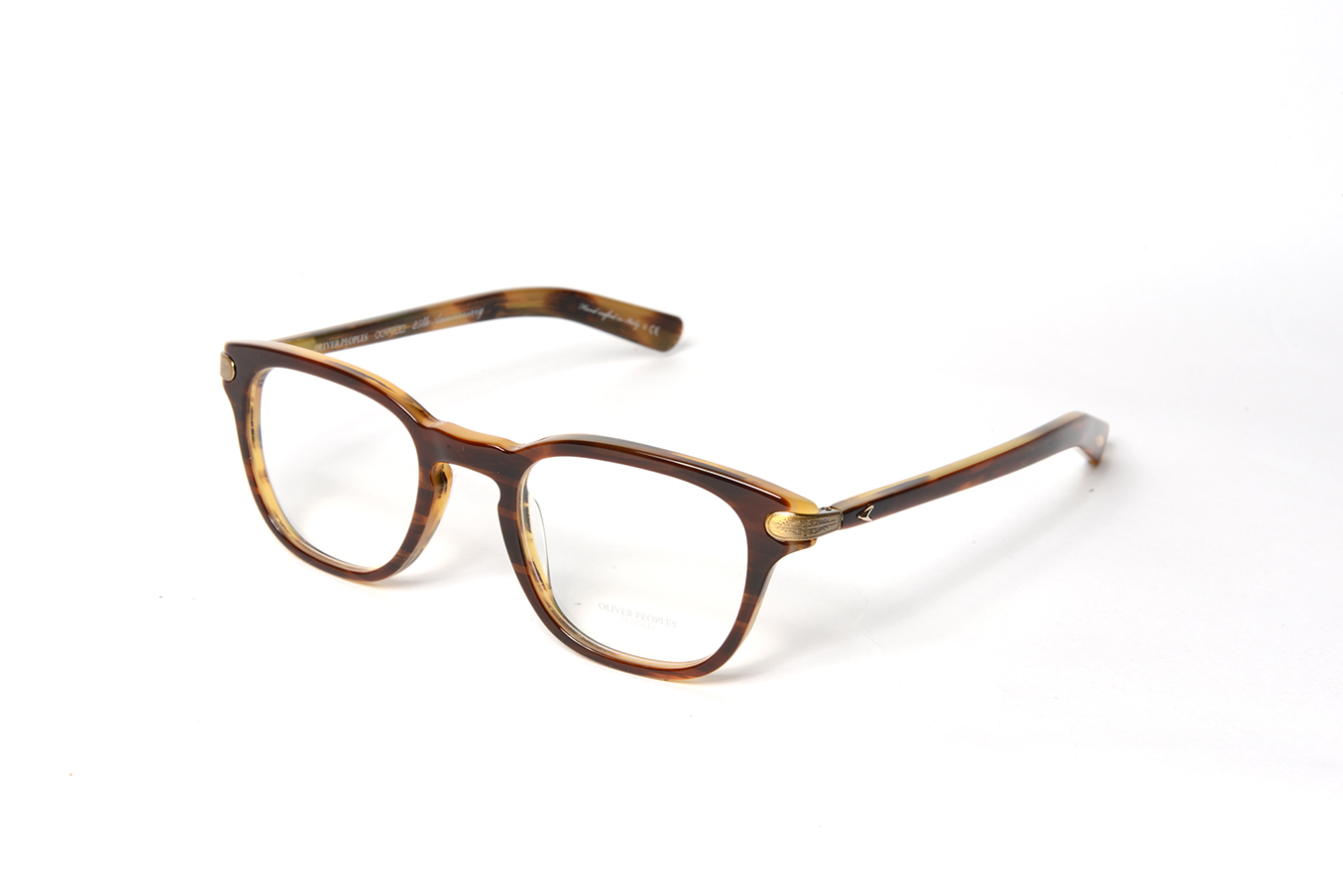 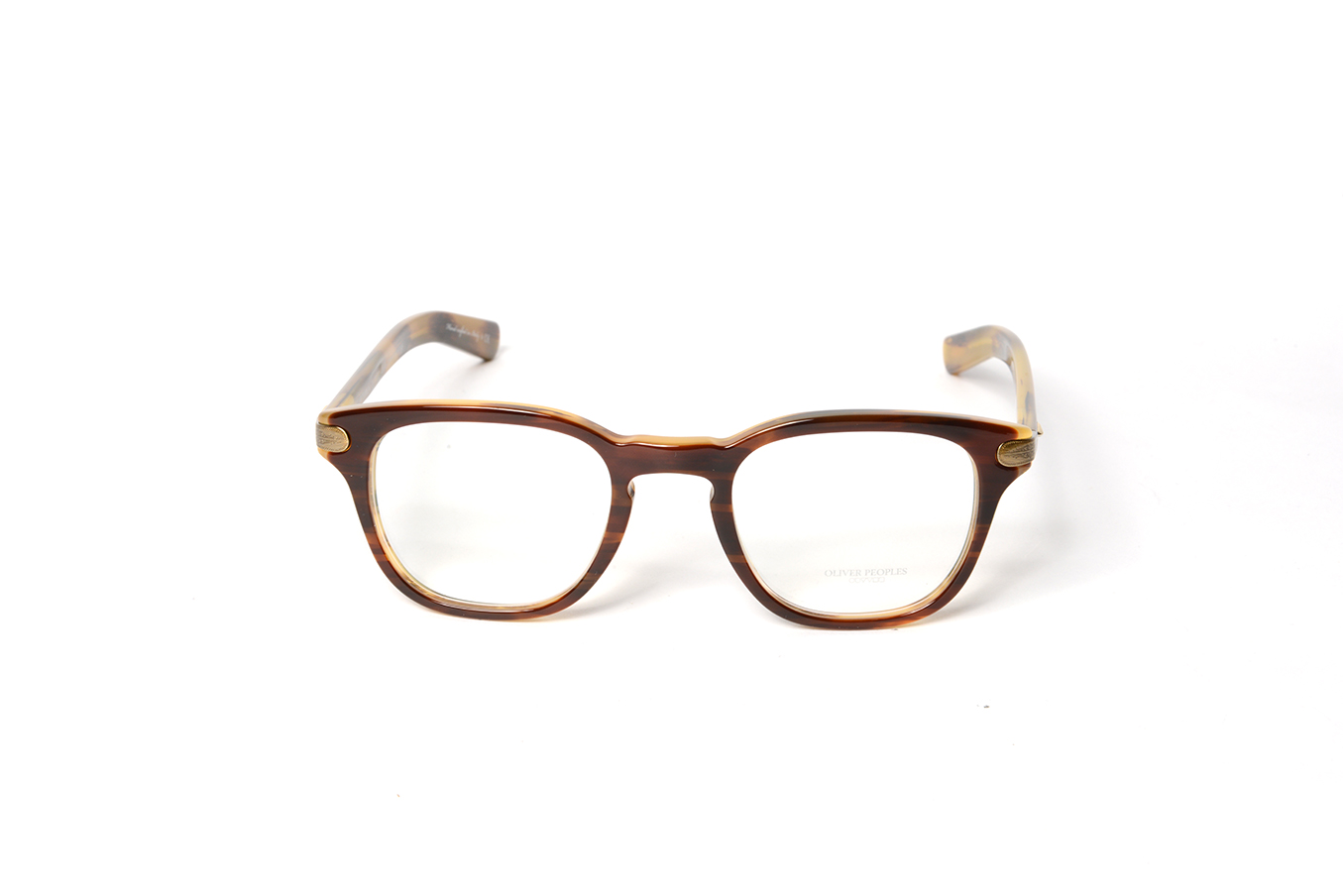 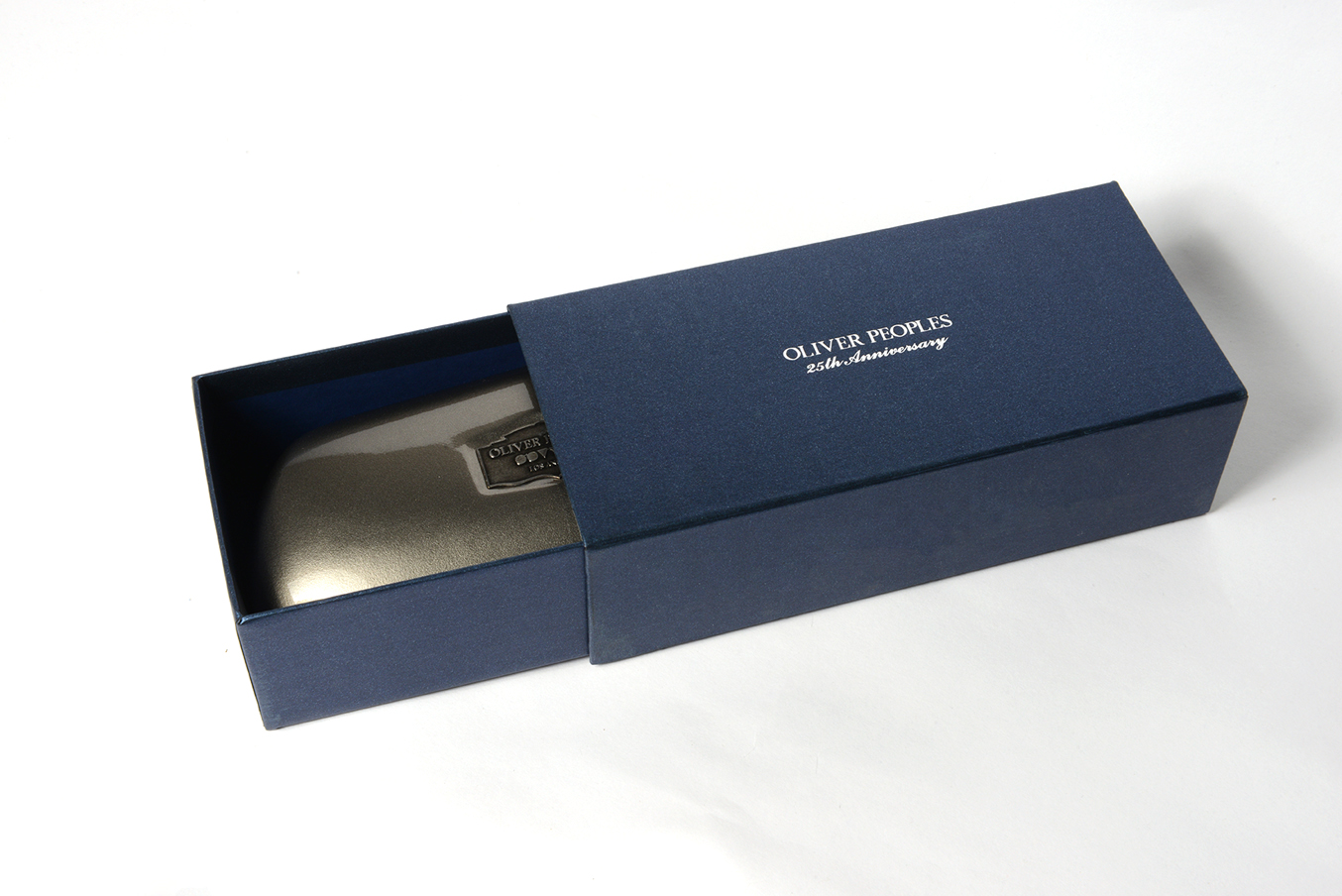 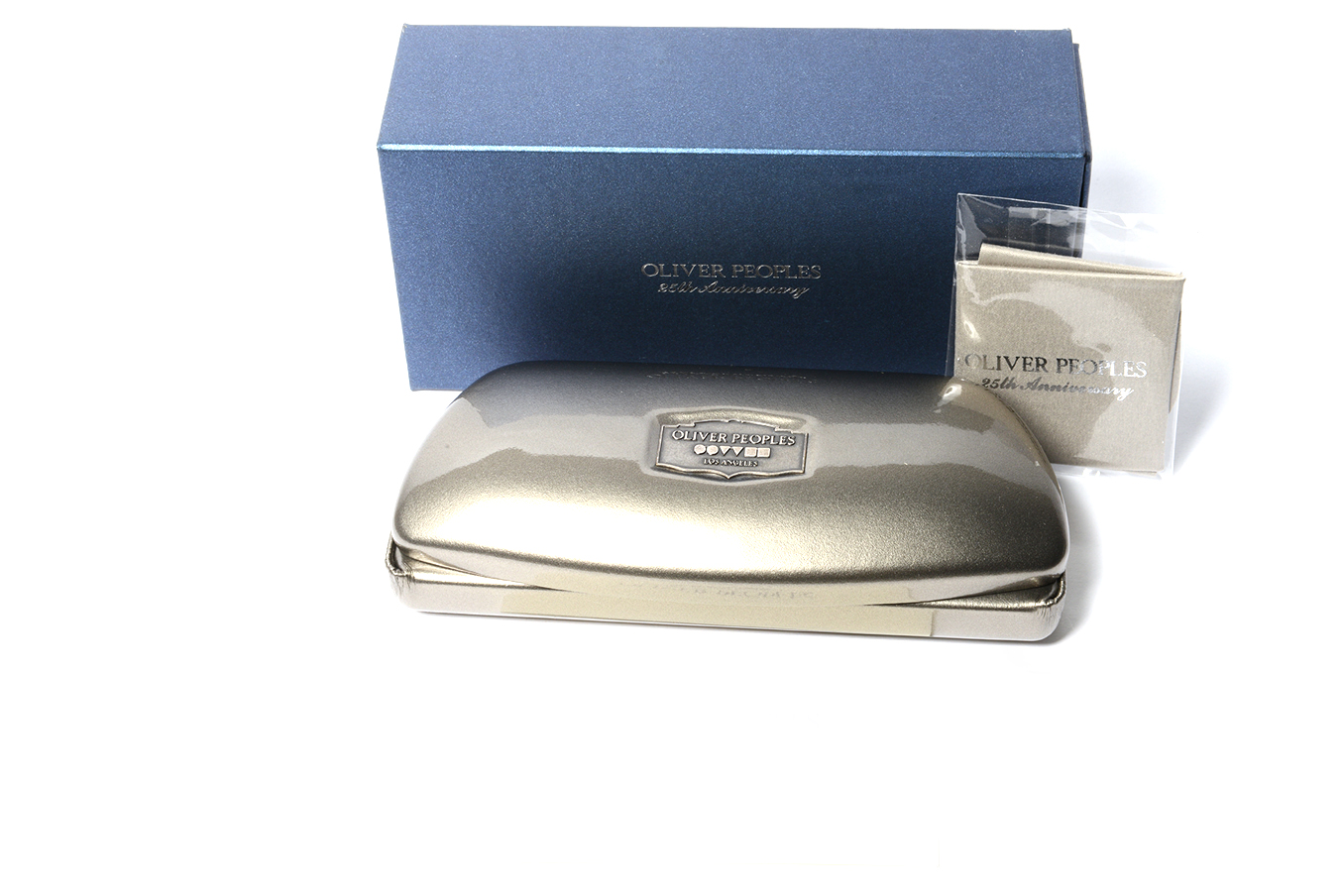 The Oliver peoples XXV  25th anniversary frame have been released as a special edition to commemorate the 25th year anniversary of the American-made brand. To mark this celebration, Larry Leight insisted on using Hollywood actor Ray Liotta and actress Bar Paly for the advertising campaign. Patrick Hoelck directed the short film of Liotta and Paly wearing the XXV Resort/Spring 2013 glasses and sunglasses. Leight wanted two distinct actors to reflect the brand’s ethos of the dynamic elements of the Hollywood DNA aspect and visual brand identity.

The Oliver Peoples OV5228 was a sketch done by Leight himself in 1989, two years after the birth of the brand. The timing of the model back then was not right for the brand’s collection at the time but as Leight was looking through his personal archive he came across this design and thought the timing was perfect. Leight was to release a model to mark the successful 25 years with a reflection on the company’s history and the evolution of the iconic designs that would define the brand’s heritage.

All of the Oliver Peoples eyewear is inspired by vintage eyewear and the XXV-RX design stays true to its vintage roots but is juxtaposed with modern materials making them marketable for today’s consumers. These glasses specifically show a blend of the brand’s iconic categories of bold acetate framing and a retro-inspired look that the brand was founded on. The hinge section has a vintage scroll engraved design and there is an arrow plaque on the temple, which is the first time this has been seen on Oliver Peoples frames. ’25 anniversary’ is inscribed on the interior of the frames along with the brand name and there is also intricately filigreed metal detailing which is visible on the exterior. The frames are available in an exclusive colour assortment of modern neutrals to classic tortoiseshells. The frames also come in a grey colour to represent the traditional 25 years celebration colour.

This beautiful vintage and modern design , is almost too good to be true. The frame features stylishly bold acetate with intricately detailed hinges, adorned with a newly conceptualised plaque, leading onto a retro-inspired, sloping temple.